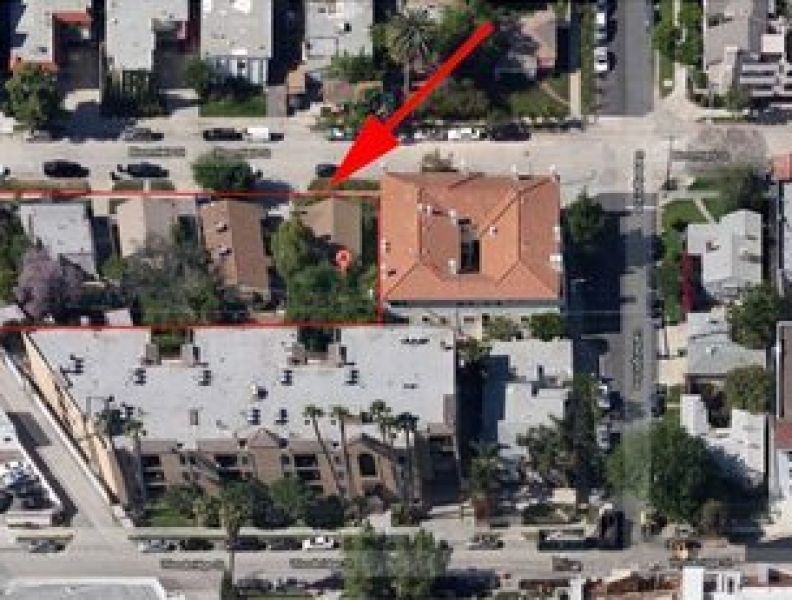 A 17-house project, built under LA’s small lot subdivision ordinance, is in the works in the Valley from developers Metro Investments (who are also behind the 11-house project on that newly re-activated lot on the northeast corner of Fountain and Gower). The project will emphasize open space and hopes to give a “single family feel” to the mini-community tucked into residential Bloomfield Street just off Lankershim (small lot subdivisions have multiple detached houses on a single lot, almost like townhouses, but not quite). Planning is still in the early stages, but MI expects demolition of the existing structures on the land in the next few months, with groundbreaking to follow. The houses will all have three bedrooms and range from about 1,600 to 1,800 square feet. 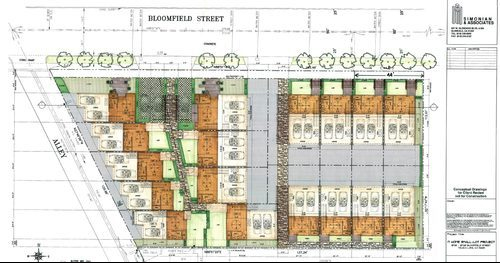 Adding to the single-family spirit, the houses immediately off Bloomfield Street will all have front yards and a gated entrance off the street, with a green “paseo” leading from Bloomfield into the development, says Art Simonian, principal at Metro Investments. The units will also feature individual rooftop decks and two car garages, though Simonian says he imagines that proximity to the Universal City Red Line stop about a mile away will also be a big selling point of the development.